← more from
Forward Music Group
Get fresh music recommendations delivered to your inbox every Friday.
We've updated our Terms of Use. You can review the changes here. 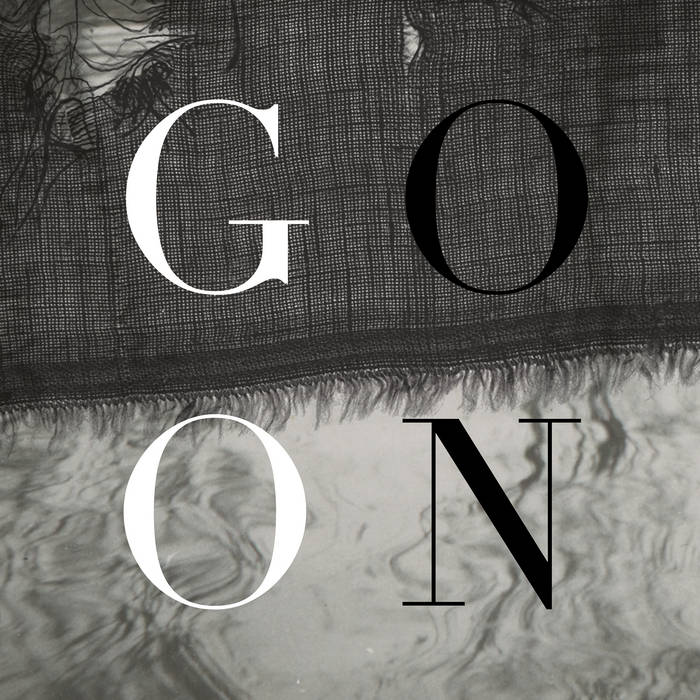 While the eponymous debut album was concerned with ends, Go On focuses on starting again; putting your head down and pushing forward. The songs alternately shimmer and float, while reserving the right to occasionally punch you in the gut for good measure.

Produced by Crabtree, Go On was set in motion in London, Ontario in 2013 with engineer Dean Nelson (Beck, Thurston Moore, Bat for Lashes). Fleshed out in Nova Scotia, tracks were bounced around Montreal, New York, and even rural Lancashire, before the album was mixed by Graeme Campbell (Buck 65, Rich Aucoin).

The finger-picked guitars and orchestral flourishes remain in place from the self-titled debut. So too, the dynamic playfulness, knotty time changes and floating falsetto. New sonic spaces are explored in the chopped-and-rebuilt basses and vocal samples of When You Still through the so-loose-it-might-fall-apart piano and drums of Unfazed to the clarinets and marimba of the eponymous closer. The ground is constantly shifting, but the consistency and singularity of the songwriting and voice keep the listener firmly rooted.

Crabtree’s reputation as an orchestrator has been growing following symphony and chamber orchestra concerts across Canada and his arrangements give a unique stamp to Go On. Long-time collaborators Gregory Burton, Michael Feuerstack and Pietro Amato (the Luyas and Bell Orchestre), as well as Clogs member and the National, Kronos Quartet collaborator Thomas Kozumplik have left their indelible mark on the music. The arrangements move from minimalist to bombastic but are always exclusively tools put to the service of making a deep connection with the listener.

Mixed by Graeme Campbell and Tim Crabtree in Halifax NS

We acknowledge the financial support of FACTOR, the Government of Canada through the Department of Canadian Heritage (Canada Music Fund) and of Canada's Private Radio Broadcasters